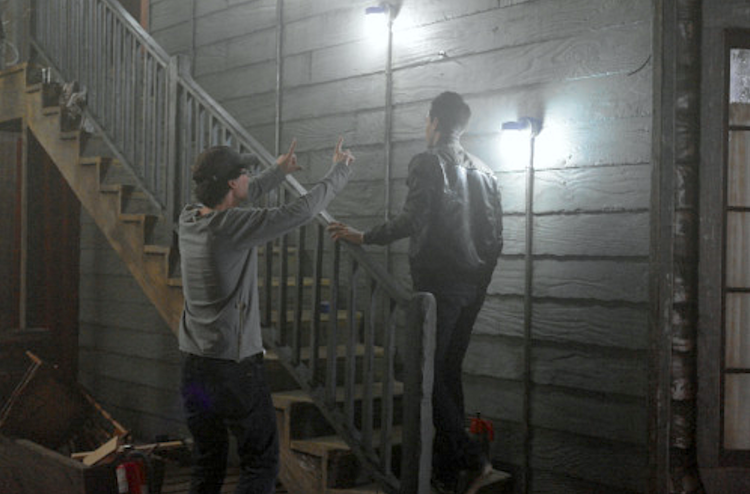 This short film was produced by Jim Jannard and Jarred Land to present the new "RED Epic" camera to the 2011 NAB conference.

Bill Paxton passed away unexpectantly in 2017 at just age 61.
We met on 'Tattoo' and were determined to work together again on other projects.
It's a regret that we never did.
Bill was a passionate filmmaker.
Be sure to watch 'Frailty', 'The Greatest Game Ever Played', he was a very good director as well as a successful actor.