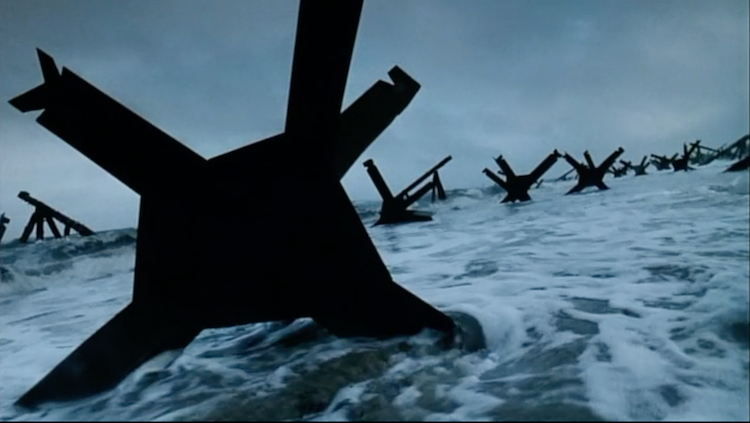 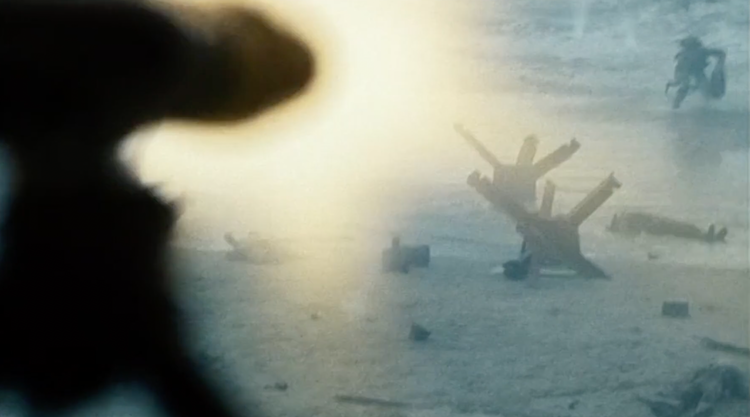 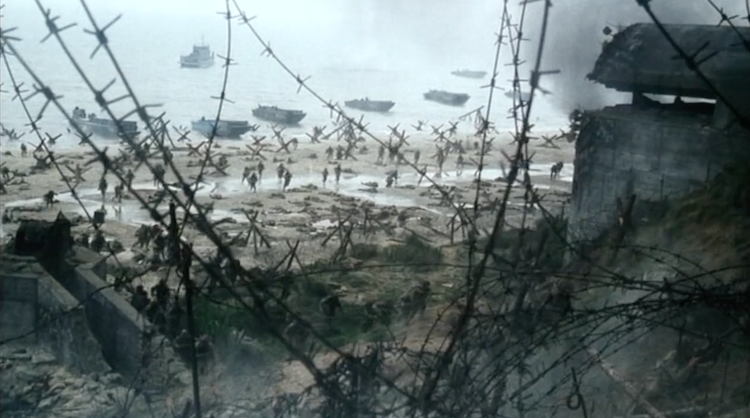 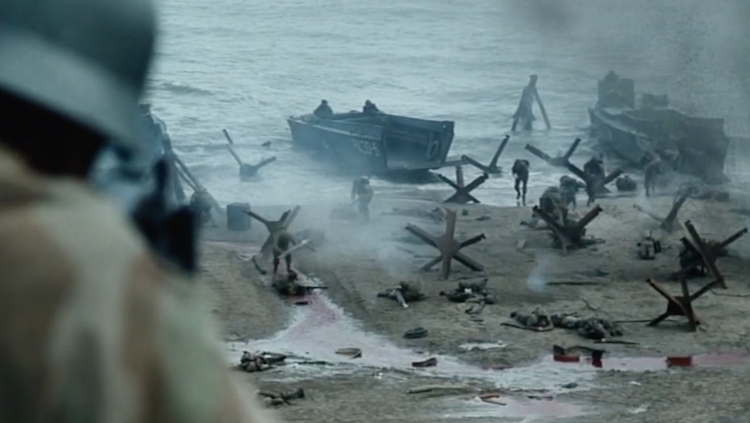 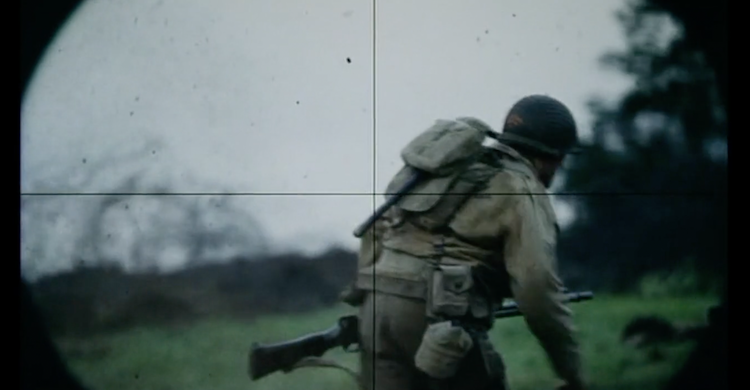 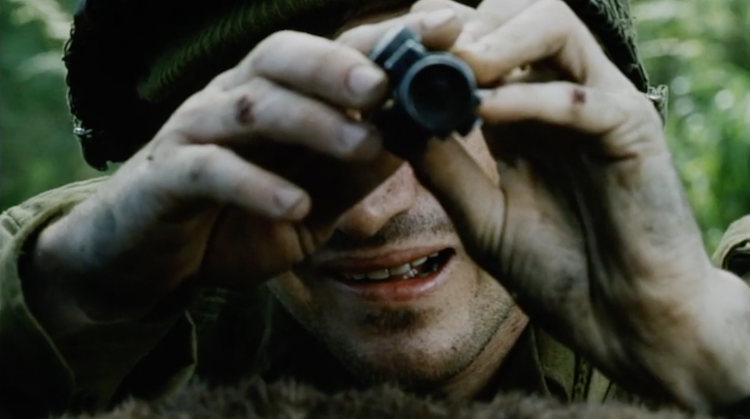 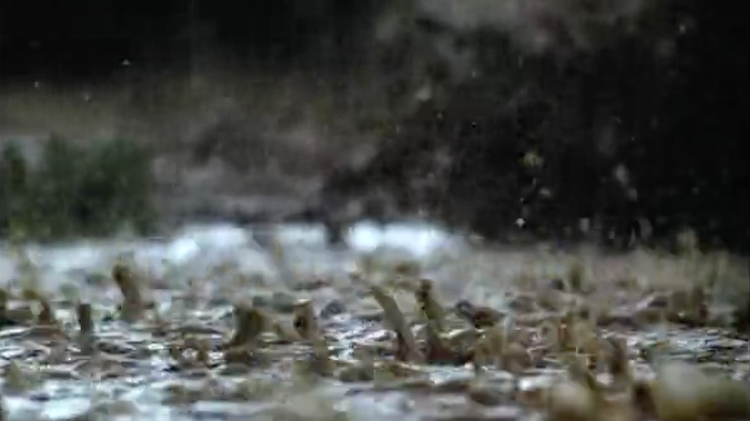 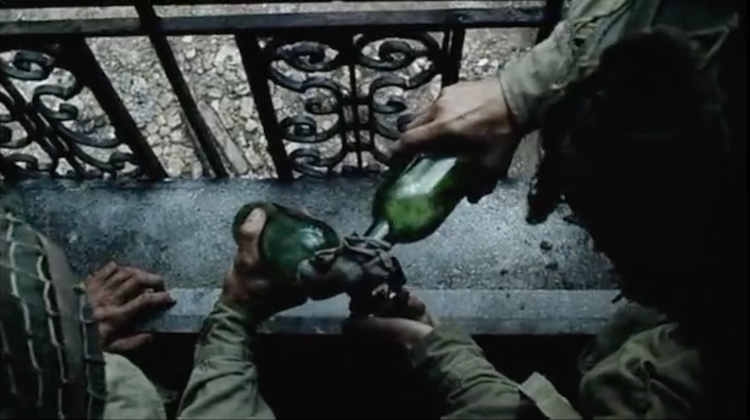 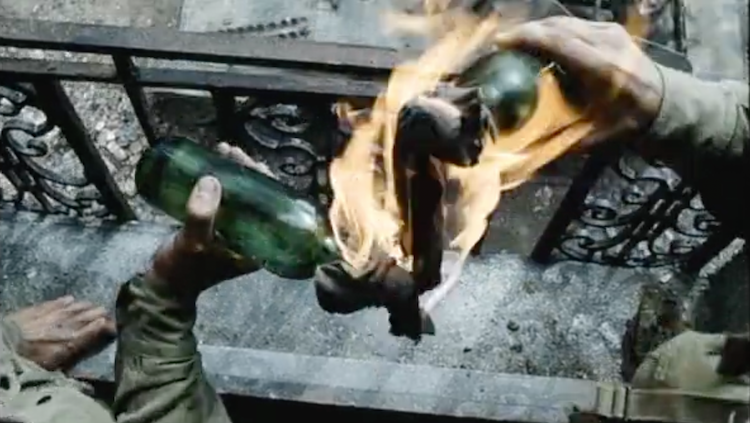 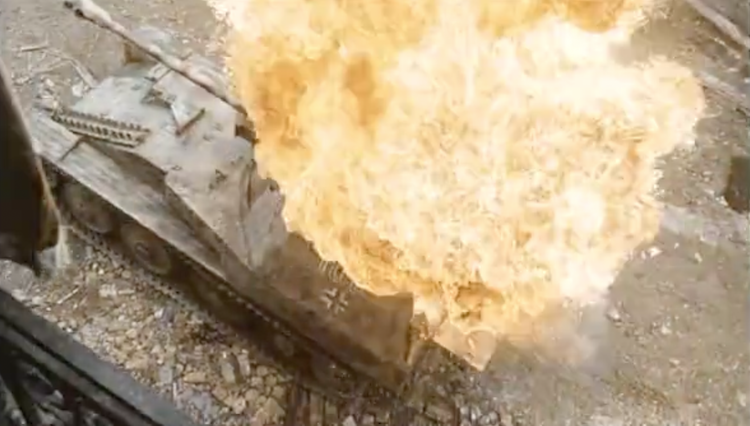 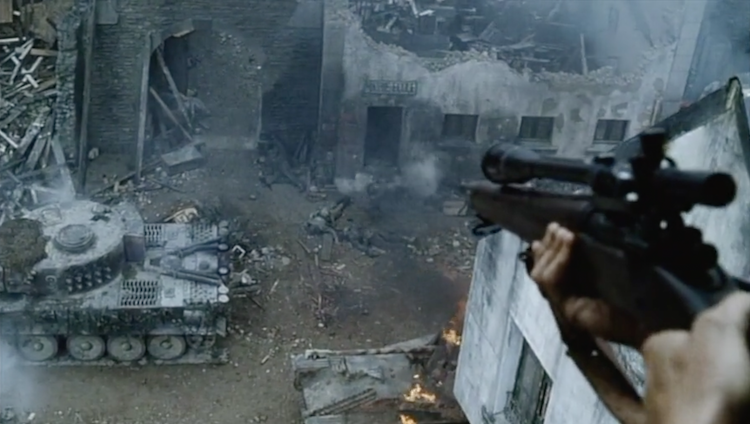 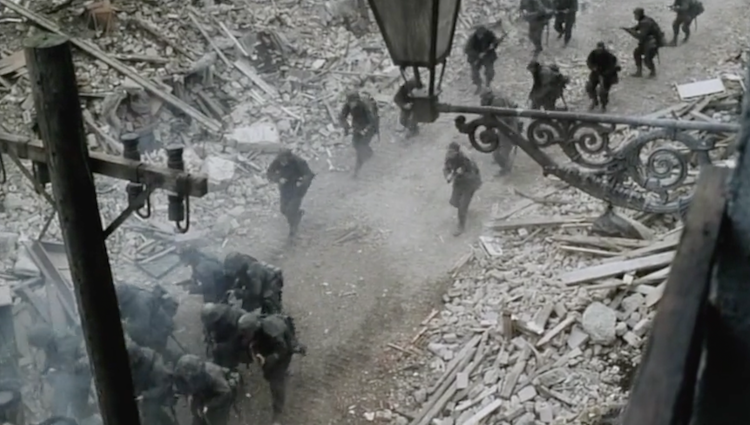 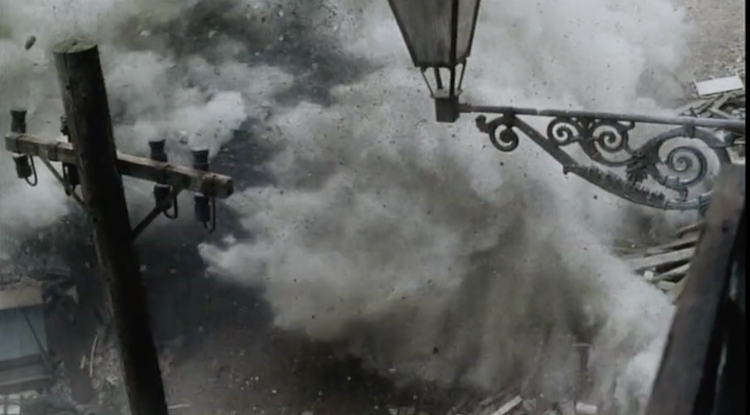 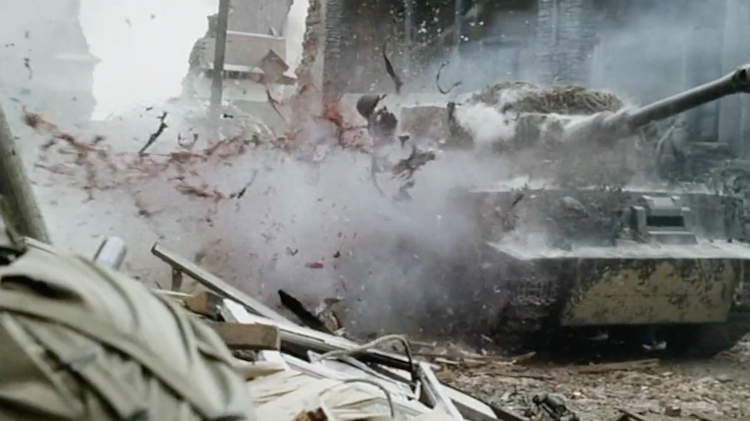 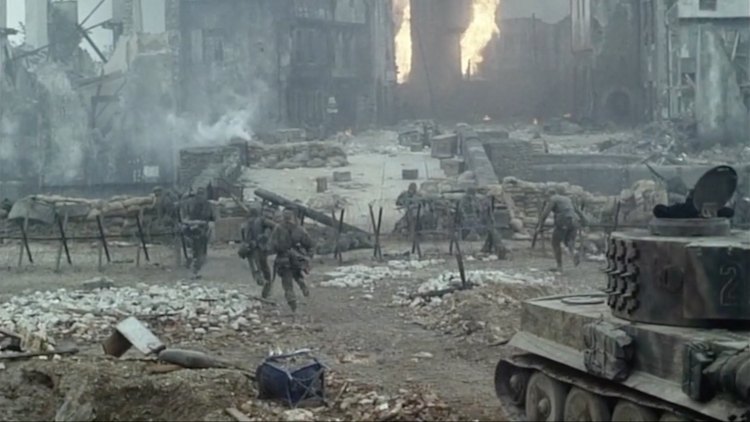 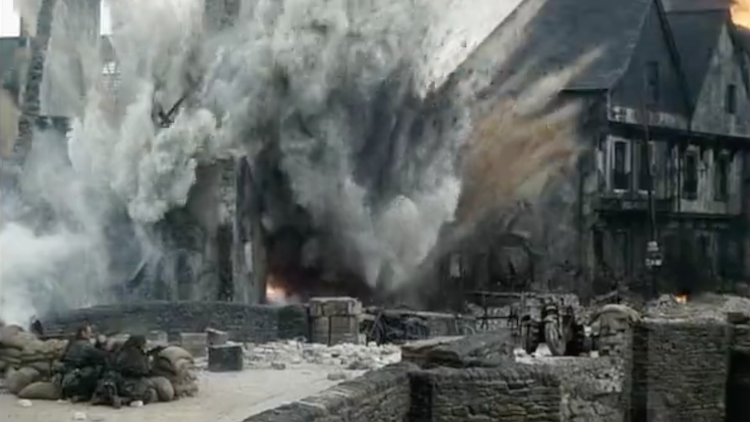 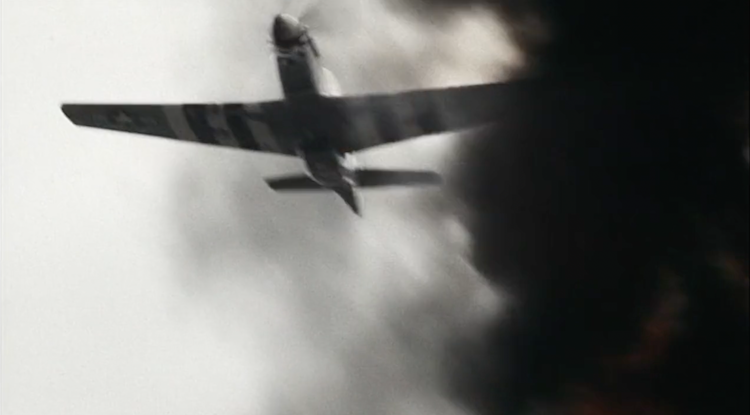 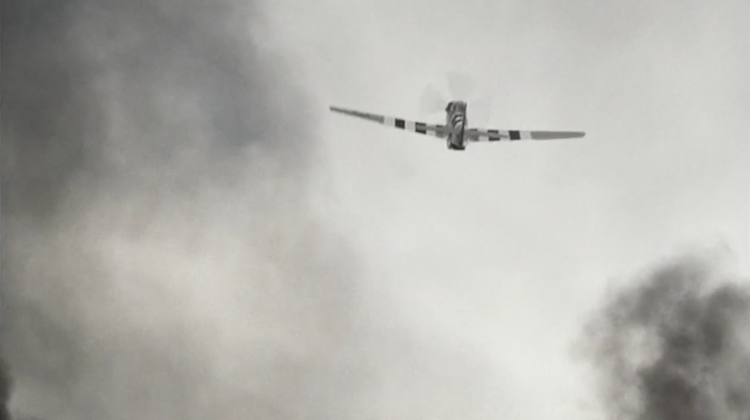 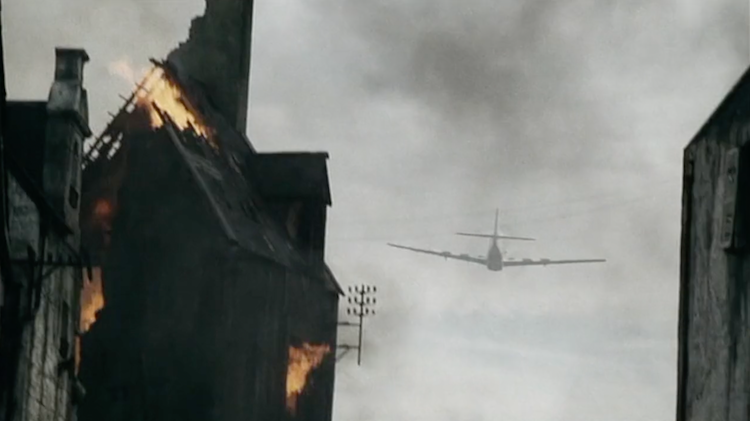 Janusz and Steven would steal sandwiches from my bag after they sent me off to shoot with a 600mm lens down a ways on the beach.
Was it my skill at shooting or my wife's sandwiches...